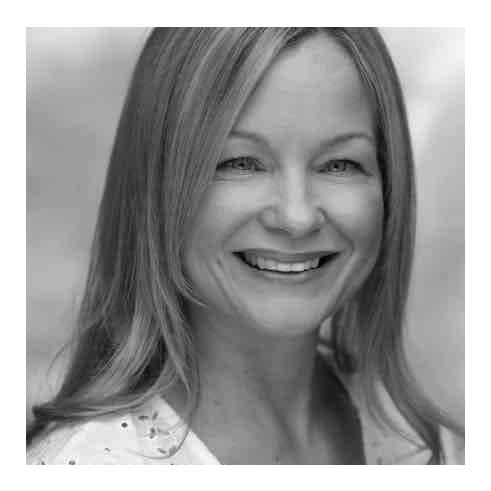 Lucy is a professional performer and highly qualified teacher who trained at the Italia Conti Academy in London for 7 years where she was twice nominated and won the Academy’s Presigious Singing Award.

Lucy has worked successfully as a professional actress, singer and dancer and can be remembered for her role as the feisty Abbey in ‘Brookside’. Lucy has appeared in West End musicals & UK tours having made her West End debut at the age of 9. Shows & Plays include ‘Annie’, ‘Jane Eyre’, ‘Rock Heaven’, ‘Whistle Down the Wind’,‘You never Can tell’ , ‘Game Pie’ ‘Charley’s Aunt’, ‘Hitting Home’, ‘Metropolis’ at The Picadilly Theatre, ‘The Ragged Child’ at The National Theatre ( in which she played Jude Law’s younger sister!) as well as appearing in a total of 5 Royal Variety Performances at The Dominion and The Palladium Theatres. Lucy has also toured Europe as lead vocalist and dancer in ‘The Best of Broadway’. TV commercials include featured parts for ‘Kellogs Frosties’, ‘Co-Op’, ‘Morrisons’, ‘T-Mobile’, ‘LG’ , ‘Cool-Aid’ , ‘DFS’, as well as Laura Ashley, Brook Hair Extensions & BHS’s photographic campaigns. As well as Brookside, Lucy was a series regular for two years in Live TV’s daily soap ‘Agony’ .

Other TV roles include ‘The Return of the Psammead’ BBC, ‘Uncle Jack’ BBC, ‘The Home’ C4, ‘The Bill’ ITV, ‘Crime Watch’ BBC ,‘Step into Ballet’ for DVD &‘Deja Vu’ with Paul Nicholas and Sue Holderness. Lucy also had a No 1. hit single in the U.K. dance charts in 1999 with ‘Happiness Happening’ and has appeared in no less than 14 No. 1 Pantomimes as principal girl playing the roles of Cinderella, Sleeping Beauty, Princess Jasmine in Aladdin, Princess Jill in Jack & the Beanstalk, Wendy In Peter Pan, Alice Fitzwarren in Dick Whittington & Gerda in The Snow Queen. Lucy can be heard as a vocalist & actress on soundtracks including ‘Fiddler on the Roof’ ,’Metropolis’ and ‘The Ragged Child’ for First Night Records, ‘Dreaming’ Abbey Road Studios and as an actress on ‘Longmans Language audio’s’, ‘Williams War’ and ‘Gizmo Lewis Fairly Secret Agent’for BBC radio.

Lucy has been teaching children for over 15 years and is an associate LAMDA teacher as well as having QTLS (Qualified teaching & learning status). She has choreographed professional pantomimes and children’s variety shows and is Speech and Drama teacher at Old Palace School in Croydon. Lucy has been invited to numerous schools to run workshops for teachers striving to bring drama in to the national curriculum. She is an experienced adjudicator having judged for the National Competition ‘Festival for Stars’ , ‘Brownie X-Factor!’,’Studio Fix’ and most recently Lucy has been invited to join the judging panel of the Red Cross’s Nationwide dance competition ‘Dance Make Your Move!’

In 2011 Lucy was invited to meet Boris Johnson as a result of All the Arts fantastic work with young people. Having worked professionally for so many years in the industry, Lucy has been able to use her many contacts to provide opportunities for her students. Lucy’s debut book ‘Boost your child’s confidence using drama techniques‘ is now available on line at Amazon or at leading bookstores. 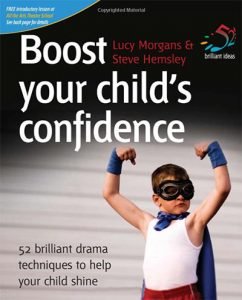 Beyond terrible service @Sofology @SofologyHelp incomplete delivery, which they have written off as delivered. Nobody able to help despite costing a small fortune, delivery drivers left mess everywhere! Really upset!

Bookings open at 12 noon today! We can't wait to see you all soon! Book via our parent portal https://www.allthearts.co.uk

We are ABSOLUTELY THRILLED to announce that our talented boys, Harry, Ricky, Lorcan, Casper, Parris, Mackenzie, Ben and Arthur have ALL been cast as John, Michael and the lost boys in UK productions NUMBER 1... https://www.facebook.com/Alltheartstheatre/posts/2499609153432687

Brilliant performance at last night's poetry slam by the ATA Advanced Acting class. They guys produced something unique and really quite special. Here are a few picks from the rehearsal.

Reply on Twitter 1145673394022690816Retweet on Twitter 1145673394022690816Like on Twitter 11456733940226908161Twitter 1145673394022690816
Load More...
My son has attended ATA for a few years, and has attended their Summer School for the last 3 years. Lucy and her team are kind, encouraging, enthusiastic and bring out all the hidden talent that the kids have. Drama is such a fantastic confidence booster and at ATA, I have seen my son 's confidence grow enormously...
Jane GBexley
There are loads of performance opportunities and their shows are an absolute joy to watch. Their recent production of Matilda was one of the most professional, joyous and enjoyable children 's drama productions I have ever seen. They are honestly, just brilliant!
Jane GBexley
My daughter attended ATA from the age of 5 - 18 and has been lucky enough to receive the most amazing training from working industry professionals. The agency provided her with the opportunities to work professionally on TV, West End Stages and much much more. She made friends for life and I regard this to be the best of the best.
Emma RMargate
Just wanted to say that the hard work that Lucy and Craig put in is amazing. My son has turned from a boy who was frightened to speak up, to having the confidence to nominate himself to run his school council and I thank his classes at All the Arts for this. It has had the most positive effect on all aspects of his social skills and he can 't wait to get to classes each week and is now attending an extra class at the weekend. I wish I had sent him years ago.
Dora JHBexley
My daughter has been attending this drama school for 3 years. They are absolutely brilliant, very friendly like a great big family. My daughters confidence has grown and grown. I would recommend to anyone.
Teresa CLondon
My daughter has been attending All the Arts for a few years now. She absolutely loves it and said the adults are really nice and encouraging! She has performed at The London Palladium, The Stag Theatre as well as smaller venues such as 'Chislehurst Rocks '. I would highly recommend All The Arts.
Michelle KBromley
These guys work wonders! My daughter has grown in confidence and she loves attending classes!
Dominique LBromley
My son Max has been going to ATA 's for about 18 months and he loves it. We initially sent him here to build his confidence as he was quite shy. He now goes all day on a Saturday and his last show he had a main part and sung solo. We are delighted with his progress and he now dreams of being an actor.
Clare LWelling
My 4 Year Old Loves coming to All The Arts on Wednesdays in Bexley. She has only been there for one term and is already confident and enjoying it so much. The end of Term Show confirmed what a great job the Teachers do with all the children.
F KolkasBexleyheath
More Reviews 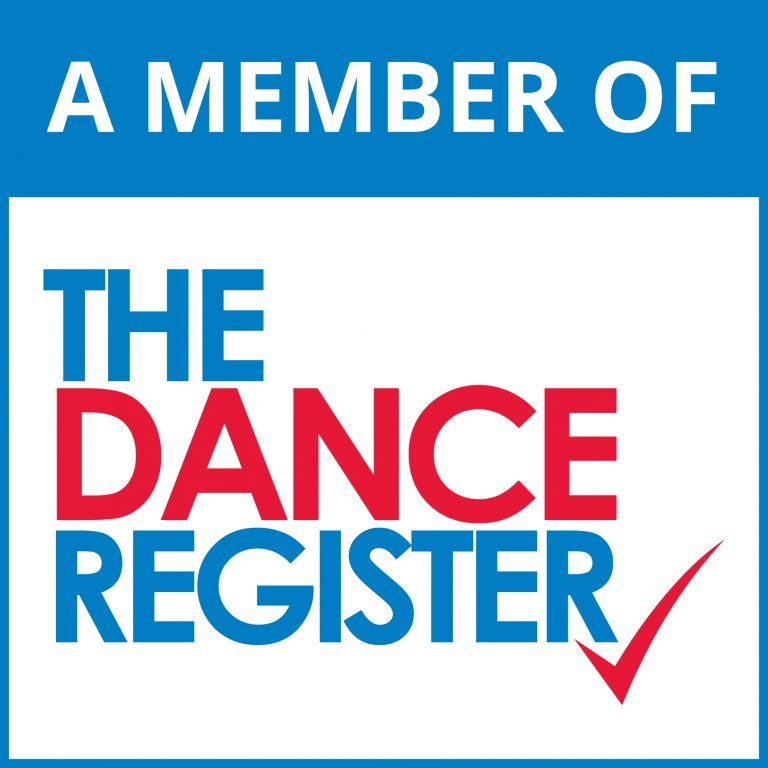 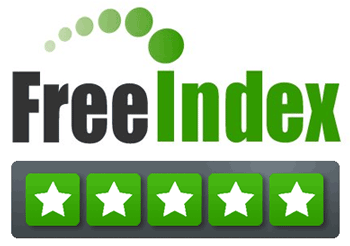 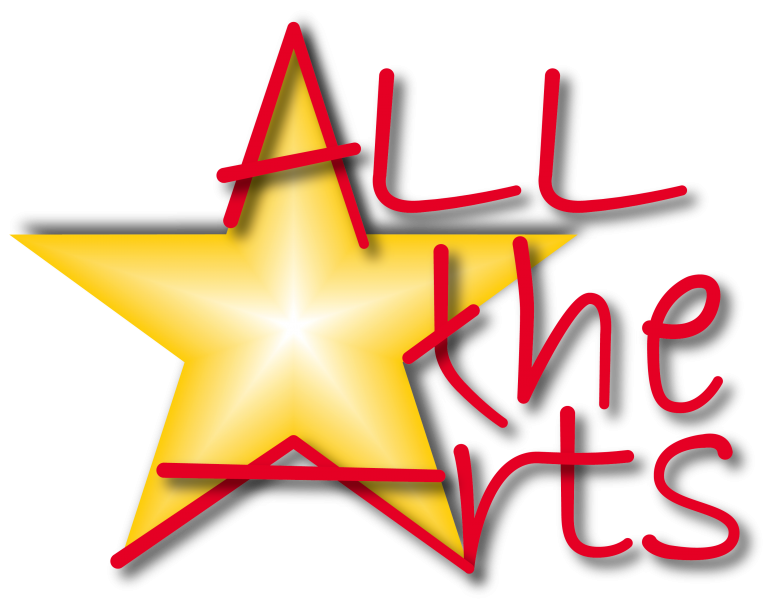 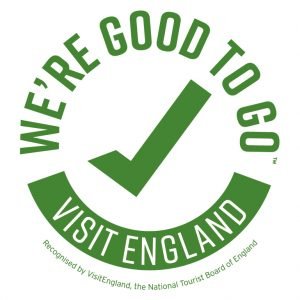